Ernest Amponsah Boateng Jr and Noah Beckwith’s goals were enough to secure a semi-final win and send our U8’s to their first cup-final of the season, sparking scenes from the parents and children on the sideline!

Our U8 Chiefs were invited down to compete with 8 of the best teams in London by Leyton Orient and they didn’t dissapoint.

The squad, consisting of Theo, Rayyan, Josie, Ernest, Noah, Taylor, Suleiman, Tyler-Jay, Kylan and managed by Coach Tee, Coach H and Coach Ali arrived with self belief, knowing that we had what it took to go all the way.

The group stages started brightly and we quickly realised that every game was going to be competitive, with some very good sides competing against each-other.

3 wins and 1 defeat were enough for us to progress to the semi-finals, the last 4. Goals in the group stages came from Ernest, Noah and Suleiman.

We started the semi-finals like a team full of confidence, on the front foot and expressing our 1v1 ability every single time that we got the ball. Our first goal came from some great play down the right side by Ernest and Noah, both pressing high until the ball eventually fell to Ernest.

Ernest shifted the ball on to his “supposedly” weaker left foot and rifled a shot into the top corner. 1-0.

The words from the coaches were encouraging and the team were told to press forward and not sit off of our talented opponents. We had another great chance as a shot from Noah was cleared off the line, but we got our rewards eventually.

Ernest took a deep free-kick which landed at Noah’s feet. Noah was on fire, so he definitely wasn’t missing. 2-0 and we were flying.

The opposition pulled one back with 1 minute left to go, but our 2 goals were enough to see us into the final.

Unfortunately, it wasn’t meant to be and we came up short in the final – but we are extremely proud of the group which consisted of U8’s and U7’s.

Congratulations to every single one of you. 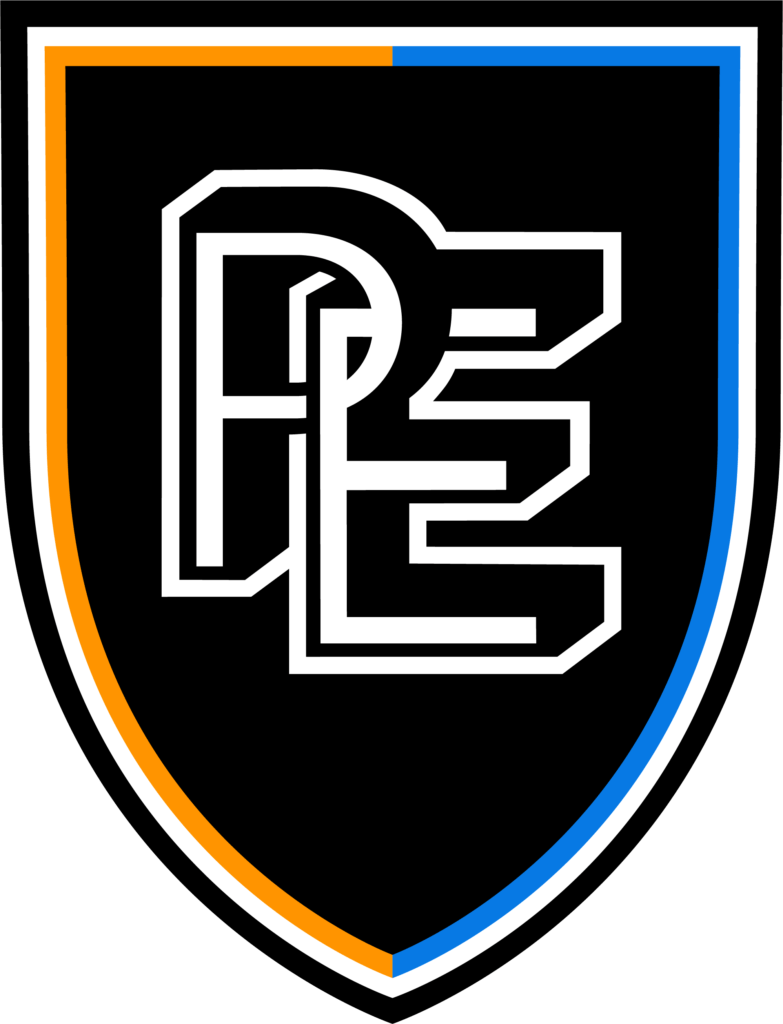